A common question by Podiatry students and Podiatrists in general is where can they sell textbooks back that they have no use for. Let’s face it a lot of books and courses in Podiatry school are meaningless after one or two years. But where can a Podiatry Student or Podiatrist sell their textbooks back to earn a little cash? Basically there two main sites where you can sell Podiatry textbooks.

One site everyone has heard of is Amazon. They are probably simpler and if you just want to get rid of them they are probably the way to go. It’s simple and clean, though they tend to reimburse at a lower rate than other independent sites. They also tend to have a low collection of books. Additionally you do not get reimbursed until the textbook sells. Think of yourself as an independent contractor. But on the bright side Amazon will have the most traffic of people looking for Podiatry textbooks. If you have a lot of books to sell here is an inexpensive book that will go into far greater detail than I can on how to make money selling books and Podiatry textbooks on Amazon. 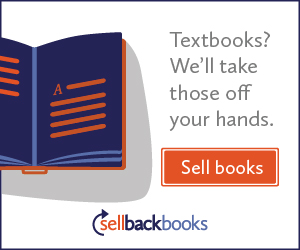